Fuzhou is also named Banyan City. It is the capital of Fujian Province, located in the eastern part of Fujian and downstream of the Min River. It now has 6 districts, 1 city at county level and 6 counties, with a total area of 12,000 square kilometers and a  population of 7.8 million. As a city with long history and marine culture, Fuzhou enjoys beautiful scenery and great environment, making it the ideal place for working, living as well as doing business. During the 14th Five-Year Plan period, Fuzhou will devote all its effort to building itself as a city of blessings and happiness as well as a modern socialist city with global influence for the new era.

Fuzhou has a long history and rich cultural heritage. Fuzhou is a renowned historical and cultural city in China with a history of more than 2,200 years. It is a city of profound foundation of Mindu Culture, as Tanshi Mountain Culture, Naval and Shipbuilding Culture, Three Lanes and Seven Alleys, and Shoushan Stone Culture are four distinctive name cards in this regard.

Fuzhou boasts a prosperous economy and strong overall strength. In 2020, the city's regional GDP reached 1002.002 billion yuan, among which the digital economy contributed 460 billion yuan, accounting for 46%. Aiming to build itself as “the pioneering city in digital application”, Fuzhou has now become one of the southeast costal cities with high-level industrial agglomeration and well-developed infrastructure.

The Royal Opera House of Wallonie is an extraordinary architecture that stands for creation, life and people coming together. As construction commenced on November 4th, 1820, it has since then deemed a royal opera house and was renovated in 2012. The Royal Opera House of Wallonie has been an internationally acclaimed opera house for years. It combines the roles of discovery and incubator o... 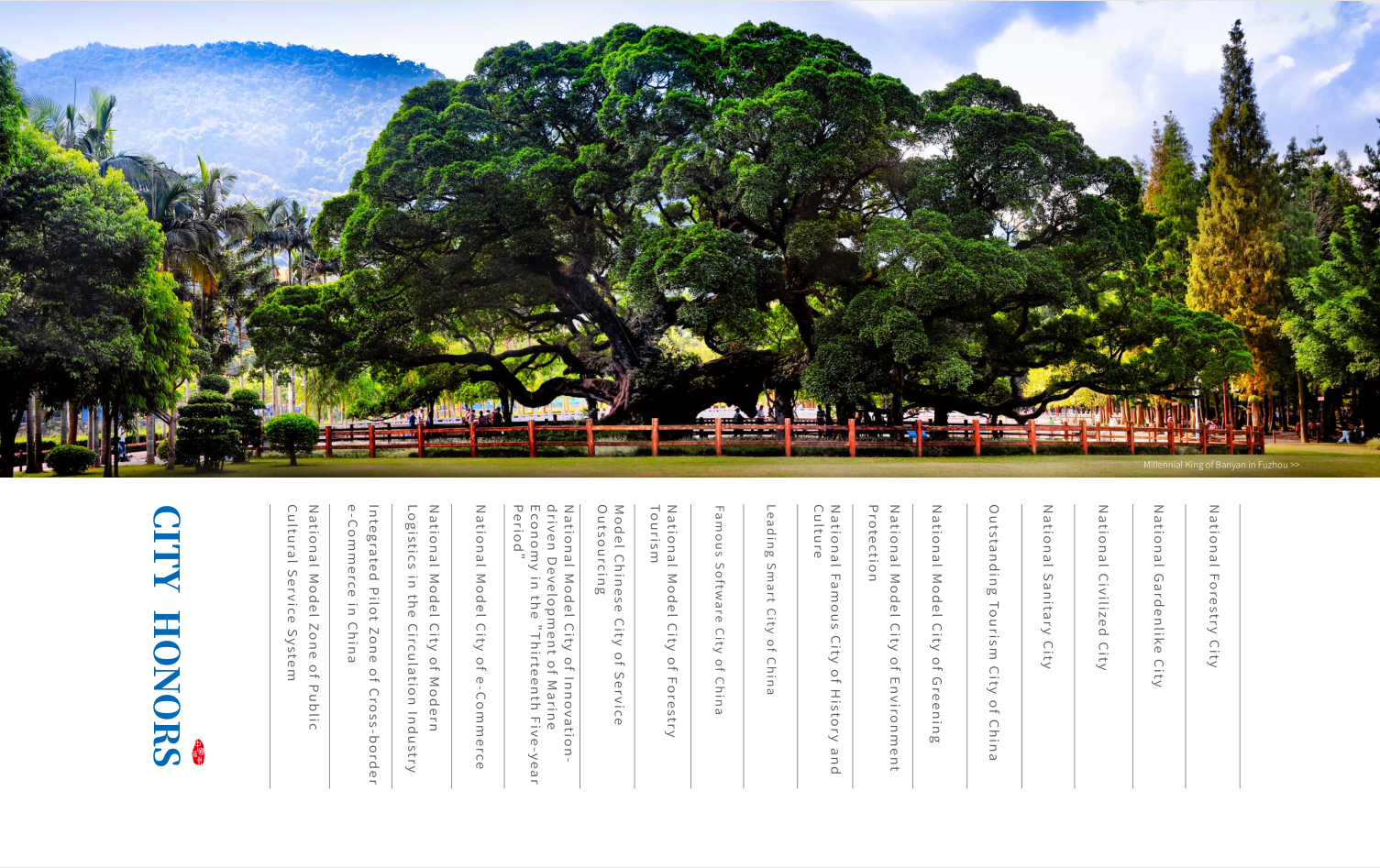